Here is a collection of my science fiction-themed illustrations. One of the soft spots for me has been the cyberpunk-movement of the 1980’s and role-playing game settings that quickly followed. Of the many systems I’ve enjoyed the richness of is the Shadowrun setting. The immense conflict between technology and magic is one of the factors that clearly define Shadowrun and separates it from most other cyberpunk settings to it’s advantage. Curiously the setting is still very much alive and kicking even though the cyberpunk-movement is mostly now a golden memory dusting away in a forgotten and remote corner of the memory chips of people. A number of the Shadowrun-inspired illustrations are naturally quite easily adopted to any near-future setting. 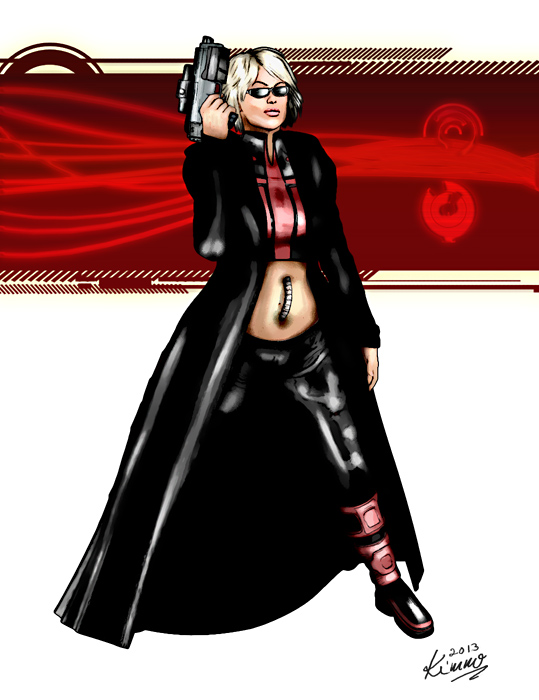 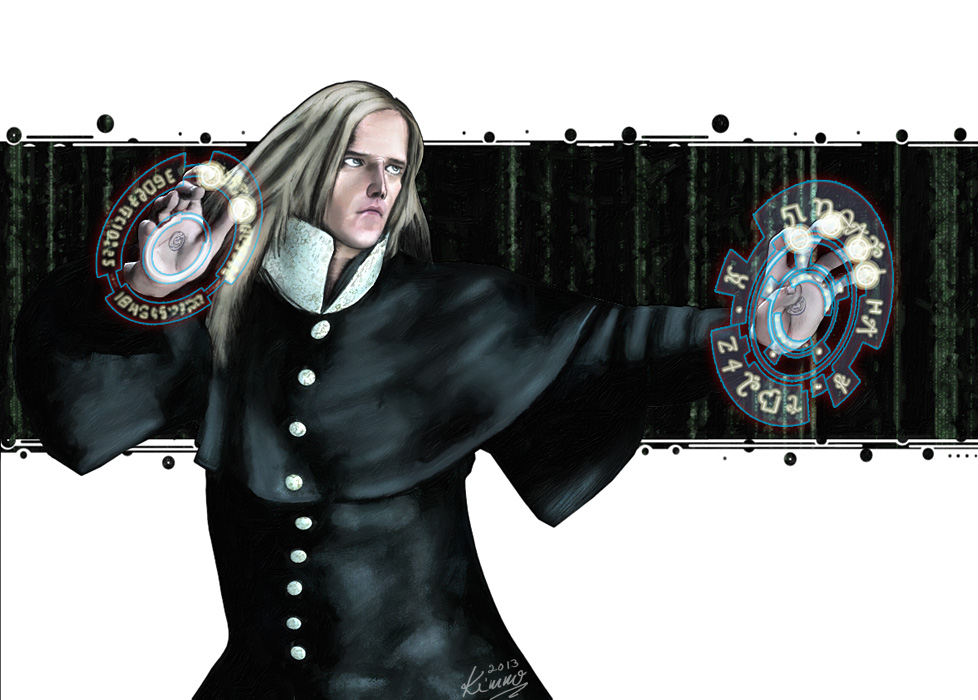 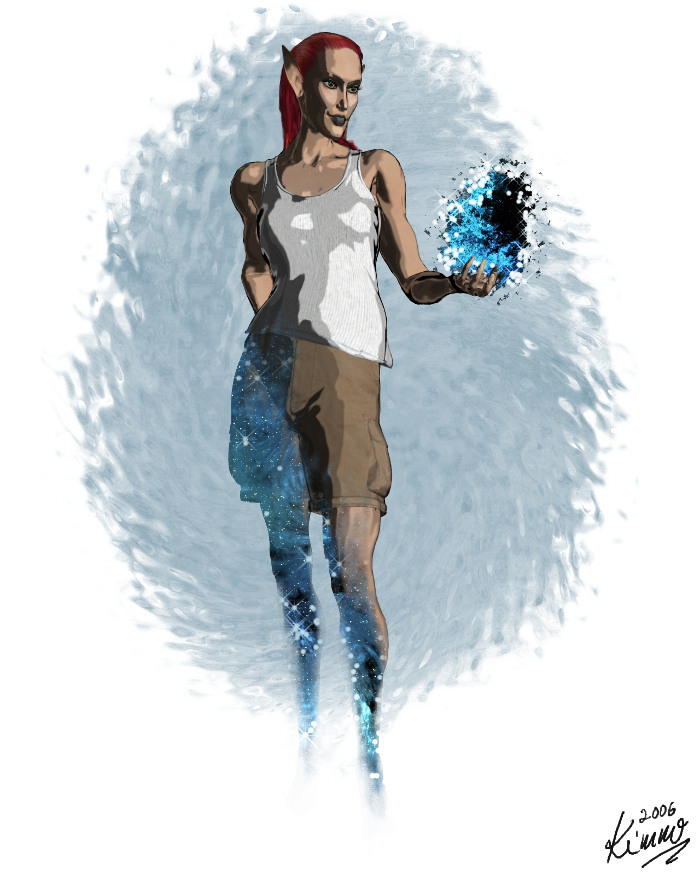 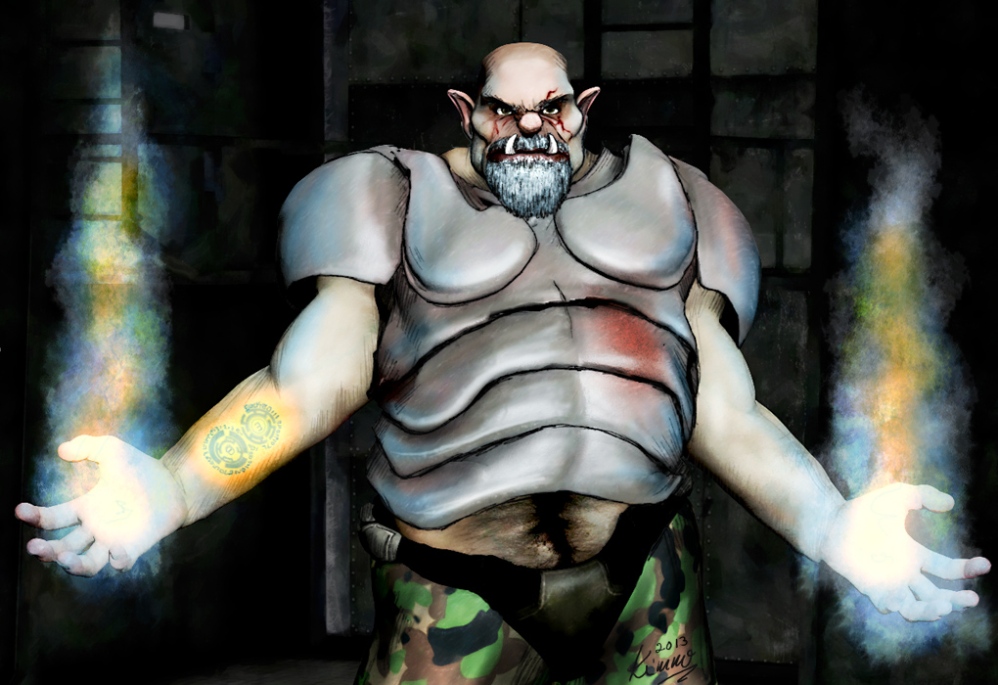 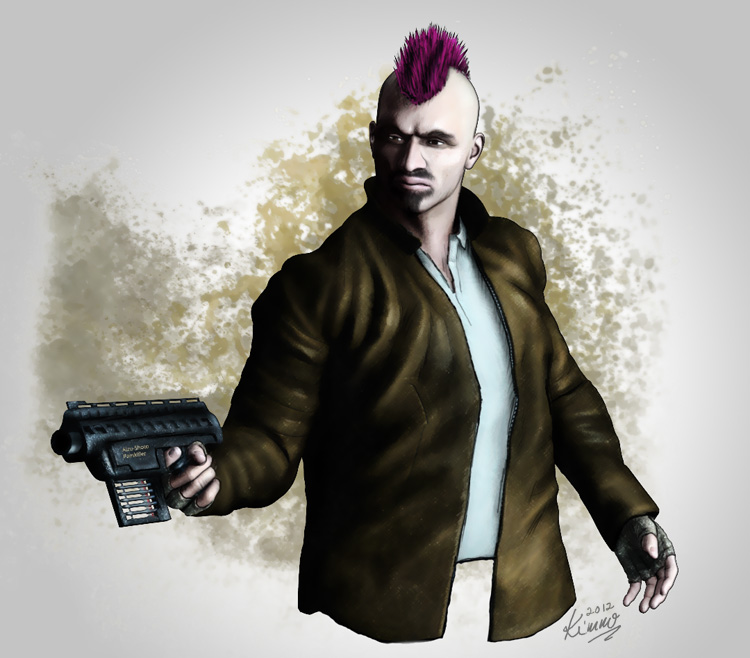 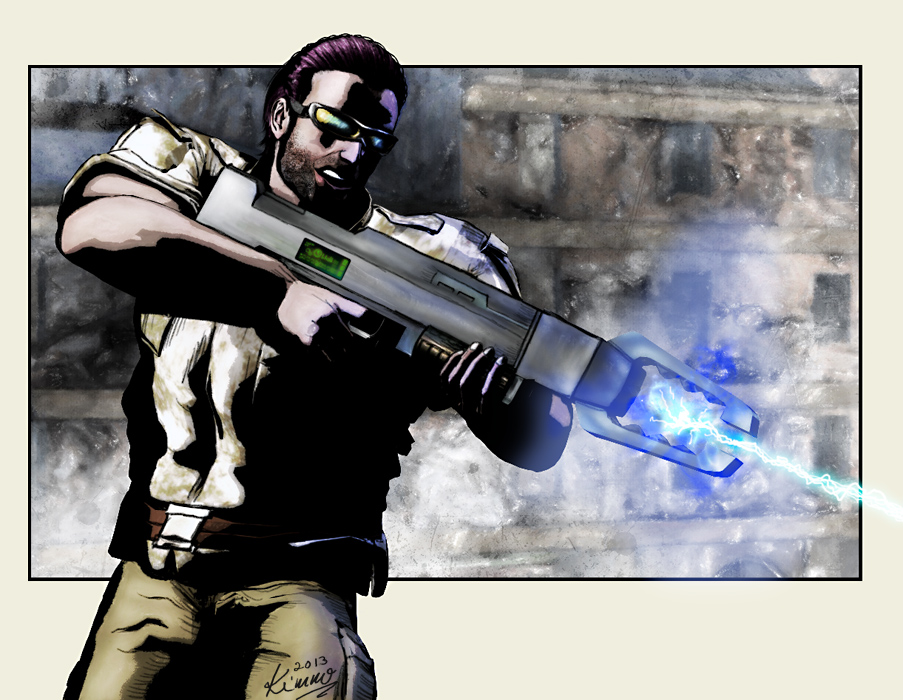 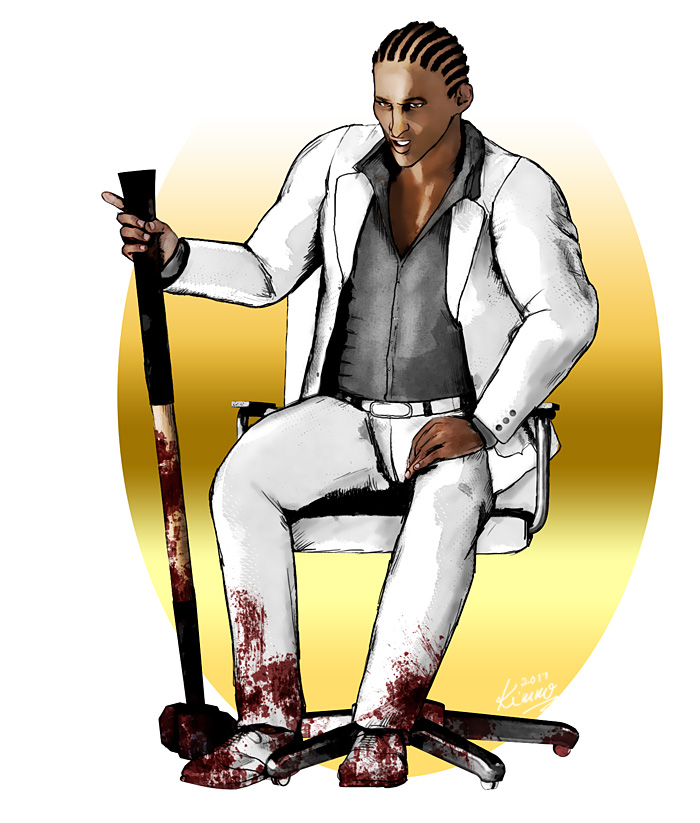 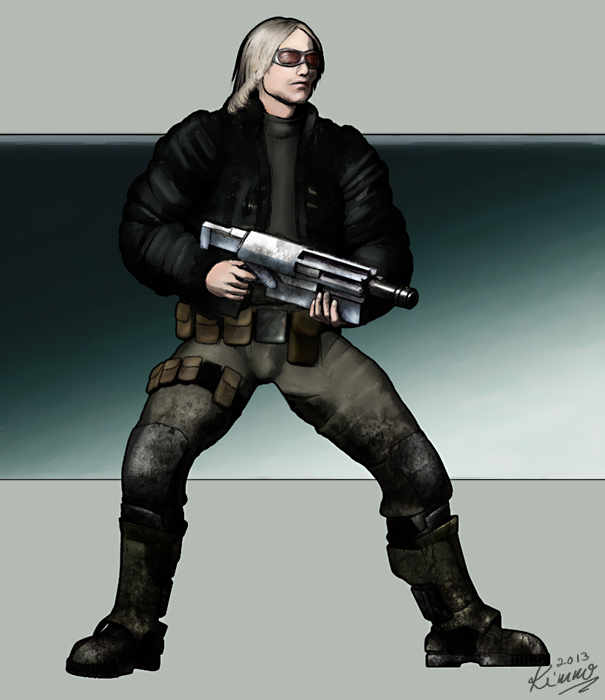 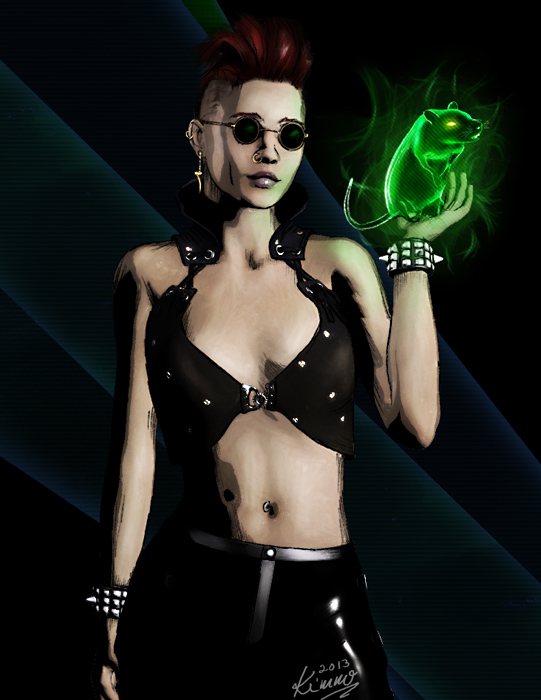 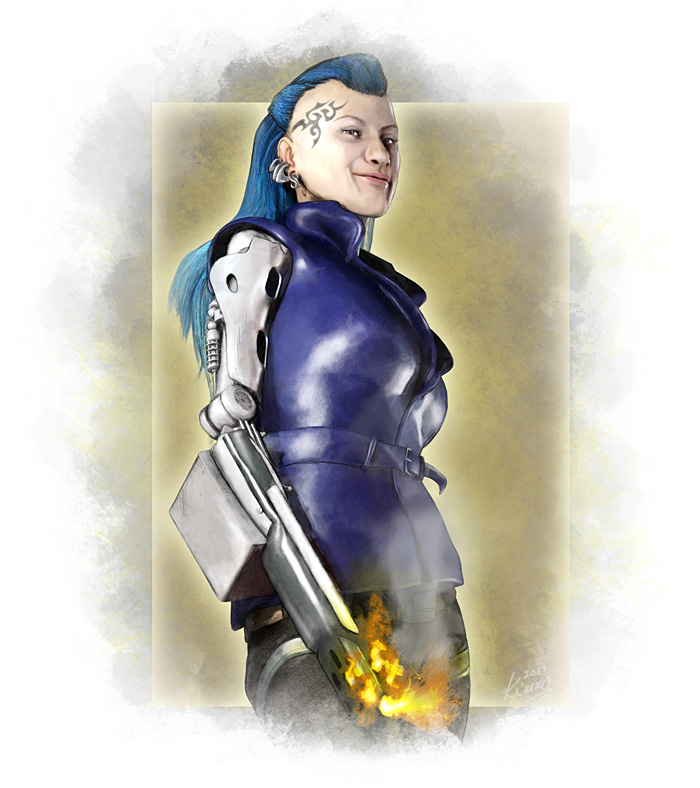