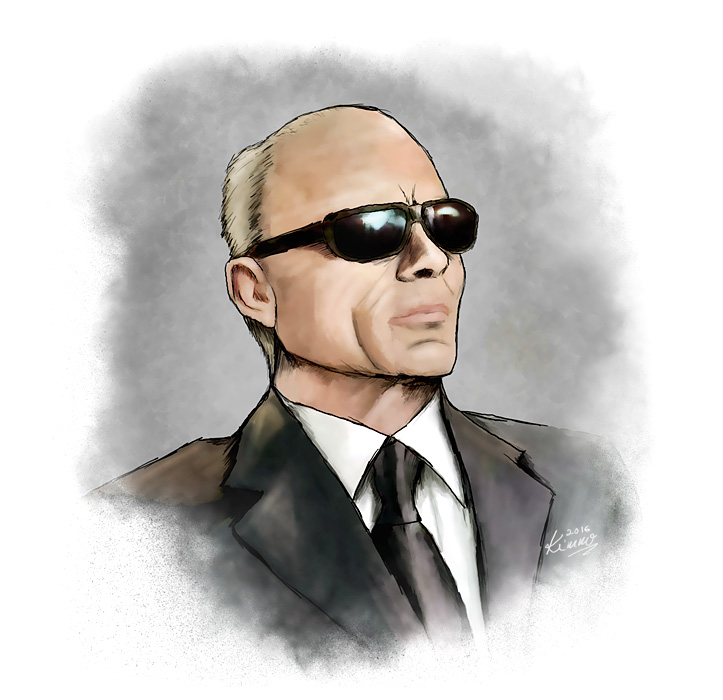 David Cronenberg is, of course, known to horror movie fans as the grandfather of the so called body horror sub-genre of films and his movies all the way from the 1970’s are rightfully revered by the horror movie aficionados. But – perhaps excepting The Fly (1986) – his main body of work is relatively unknown to the wider, more mainstream, audiences.

But when the film Spider came out in 2002, there was a noticeable change and while it certainly wasn’t an attraction for larger crowds, Croneberg’s next film was just that. A History of Violence came out in 2005 and it was a definite shift away from his former films being a dramatic thriller with nary a hint of horrific elements. While not a horror movie at all and rather commercial in how it was marketed, it still kind of works like Cronenberg’s former films: it is beautifully constructed and narrated, care has been taken on how the characters have been defined and most importantly it’s structural layers speak on many levels should the audience wish to listen. It turned out to be quite the little success story and since then Cronenberg has directed a few more internationally acclaimed dramas and thrillers which have been aimed toward more wider and commercial audiences than what made the man initially famous.

Illustrated here is Ed Harris, an actor I have always had a soft spot for, from the film A History of Violence (2005). In the film Ed Harris plays a tough gangster Carl Fogarty, who has come to seek retribution against the film’s protagonist Tom Stall played by Viggo Mortensen.