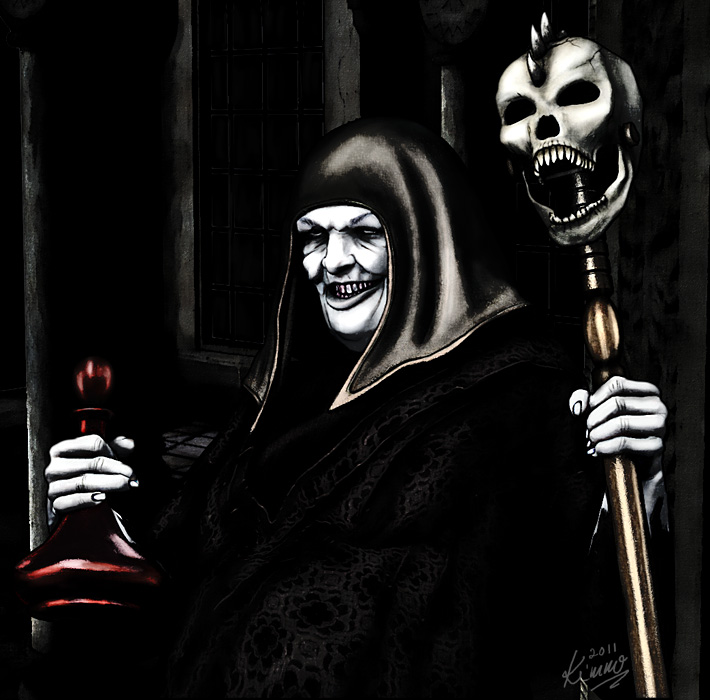 The Autocracy of Nica has a long tradition of independence and the country can trace it’s history all the way back to the fabled Theocracy of Phylar. Since it’s inception in the 3rd century the country has been led by a witch or a warlock and the current Witch Queen Larissa has a strong lineage connecting her blood directly to the legendary warlock Nica whose actions formed the country and “liberated” it from the remnants of the weakened and troubled Theocracy of Phylar in the 3rd century. It marked the end of the theocracy and soon after it finally collapsed.